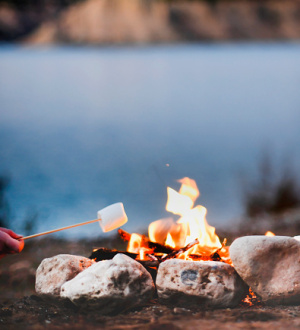 Heaven, following a long fight with emphysema. He was born to the late James and Hazel

Roger was preceded in death by his parents, foster parents Gerald and Vivian Cleckner,

Dickson, Mary L. Rhodes, Nancy J. Smith, and some nieces and nephews. He is survived by his

The family will have a private time of remembrance at a later date. Friends and family may

share online condolences at www.deansfuneralhome.com. Arrangements are entrusted to

To send flowers to the family or plant a tree in memory of Roger Dickson, please visit our floral store.

You can still show your support by sending flowers directly to the family, or by planting a memorial tree in the memory of Roger Dickson
Share a memory
© 2022 Dean's Funeral Home. All Rights Reserved. Funeral Home website by CFS & TA | Terms of Use | Privacy Policy