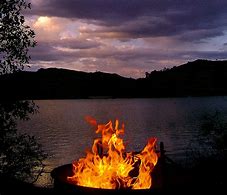 He enjoyed fishing and being outside in the great outdoors. He also enjoyed working on cars, playing video games, and was a Denver Bronco's fan.

Per his request private cremation will take place and no public services will be held at this time.

To send flowers to the family or plant a tree in memory of Robert R Dickson Jr., please visit our floral store.

You can still show your support by sending flowers directly to the family, or by planting a memorial tree in the memory of Robert R Dickson Jr.
Share a memory
© 2021 Dean's Funeral Home. All Rights Reserved. Funeral Home website by CFS & TA | Terms of Use | Privacy Policy