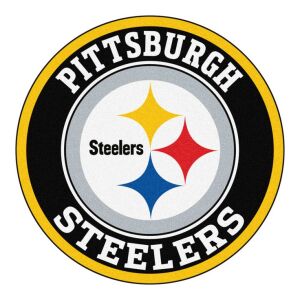 Gary L. Helmick age 43 passed away suddenly at his home on Tuesday February 9, 2021. He was born June 27, 1977 to the late Robert Helmick and Bonnie Scott Helmick. He will be greatly missed by his surviving family; his daughters; Erin Suggett , Sarah Butterbaugh, son; Austin Helmick, sister; Arminta Sanor, twin brother; Robert Helmick Jr. (Rachal), grandson; Paxton Pierce, nieces and nephews; Christine Sanor (David), Anthony Jordan, Bobby Helmick, Connor Helmick, Elizabeth Helmick, and other nieces and nephews. In addition to his parents he was preceded in death by grandparents; Robert and Alice Scott and Bessie and Ray Helmick. Gary was a devoted Pittsburgh Steelers and Atlanta Braves fan. He enjoyed spending time outdoors. He will be remembered for his caring personality. He always took care of others instead of himself. Per his request cremation will take place. A Celebration of Life will be planned for a future date close to his birthday. Friends and family are able to share their online condolences at http://www.deansfuneralhome.com. Arrangements are entrusted to Dean's Funeral Home Sebring, Ohio.

To send flowers to the family or plant a tree in memory of Gary L Helmick, please visit our floral store.